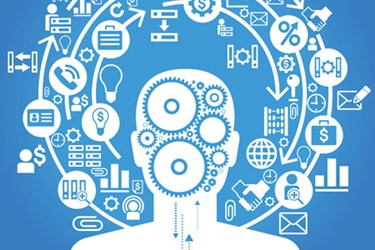 In the July issue of Life Science Leader, Cliff Mintz wrote a global update on follow-on biologics in unregulated markets, the European Union, and the United States. With intense public debate around healthcare reform, and several biosimilars bills in Congress, many companies are no longer seeing biosimilars as a question of “if,” but rather “when.” In response, Life Science Leader sat down with Anita Marie O’Connor, Ph.D., senior director for biopharmaceuticals at MDS Pharma Services, a provider of drug discovery and early-stage development services, to discuss the challenges facing companies embarking on biosimilars.