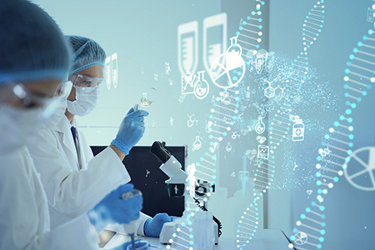 In the industrialization of gene therapy, large-scale production of viruses has become a limiting factor, as gene therapy projects enter clinical phase III or get approval into the market.

The most widely used systems to produce adeno-associated virus (AAV) are static systems and other viruses using HEK293 cell transfection.

The typical and convenient way for industrialization is suspension culture, but the quality and yield of the target products will be affected by the differences in culture process between adherent cells and suspended cells. Thus, establishing a large-scale HEK293T cell culture process for virus production has become increasingly important.