By Günter Jagschies and Mats Lundgren 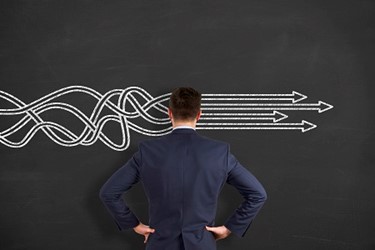 This article originally appeared in: the Medicine Maker.

The growing availability of vaccines over the last century has transformed human health. Without them, we would see a return to almost medieval conditions, where entire populations are devastated by preventable diseases. But we can’t rest on our laurels just yet – there are still improvements to be made. Reliance on old production methods and technologies, emerging strains of disease, and shortages in developing countries all continue to threaten global health. And biopharma has an essential role to play in moving this field forward.

It’s widely accepted that vaccination is an effective and cost-efficient way to prevent disease, and vaccines have also led to the elimination of various conditions (see Figure 1). It has been estimated that each dollar spent on a vaccine is equivalent to 10–20 dollars that would have been spent on disease therapy, if the vaccine wasn’t available. But it is this low cost that is actually one of the challenges facing vaccine manufacturers. Because vaccines are relatively cheap compared with other biopharmaceuticals (in some cases under a dollar per dose), the cost of production is a significant part of the total cost, so there is a great deal of pressure on manufacturers. Indeed, making the business case for vaccines is becoming increasingly difficult.