By Geetha Yadav and Ning Liu 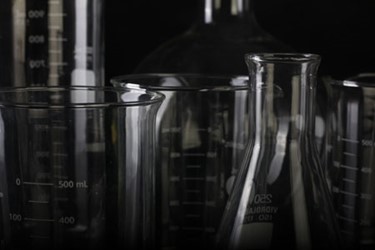 Visualization of proteins after separation on polyacrylamide gels is predominantly carried out using protein stains such as Coomassie Brilliant Blue (CBB). Other stains, such as silver, zinc or some fluorescent dye-based stains are also used to determine sample quality, level of separation, and protein load. The traditional staining methods are generally time consuming and preclude the use of gels in downstream applications, such as western blotting and mass spectrometry.

Stain-free technology, a technology that existed in principle since early 2000 but was only commercialized in 2010, addresses these issues and has, as a result, changed the protein separation and analysis landscape in the past few years. Stain-free technology has been adopted by many labs for its simplicity, ease of use, and, most important, its reliability, which confers validity to the results obtained in downstream applications. The number of stain-free gels has grown exponentially in the past three years.